75 new homes granted consent within strategic allocation HSG1 in Nuneaton in 2020. This followed 2 planning applications, both refused against officer recommendation, and a public inquiry.

The crux of the issue was that the application site, although firmly within the boundary of housing allocation HSG1, was not included within the calculation of potential yield – which was expected to be “at least 4,419 dwellings”

Other sites within the allocation having been approved, meant the 75 homes proposed by Bellway Homes would take the total number of homes above this threshold.

The Inspector dealing with the appeal concluded

“This development is sustainable.  Allowing this allocated development is not a threat to the overall spatial strategy of the Borough.  In the context of the examiner’s report on the now adopted LP, it is obviously a significant contribution to the overall target across the plan…this development has consistently been recommended to be approved.  The proposal is for full planning permission, and can be delivered relatively swiftly as part of a wider allocation.

It accords with the development plan and should be allowed.  Whilst there have been a number of issues raised by the Rule 6 party, there are no material considerations which indicate otherwise”

Unfortunately a technical error with the drafting of the S106 attached to the application led to the appeal being dismissed by the Secretary of State in November 2019. However, the principle was accepted. A resolution to grant consent was finally made in July, following another lively and lengthy debate by Members. The decision notice approving the development was received in September 2020 and works on site are progressing well. 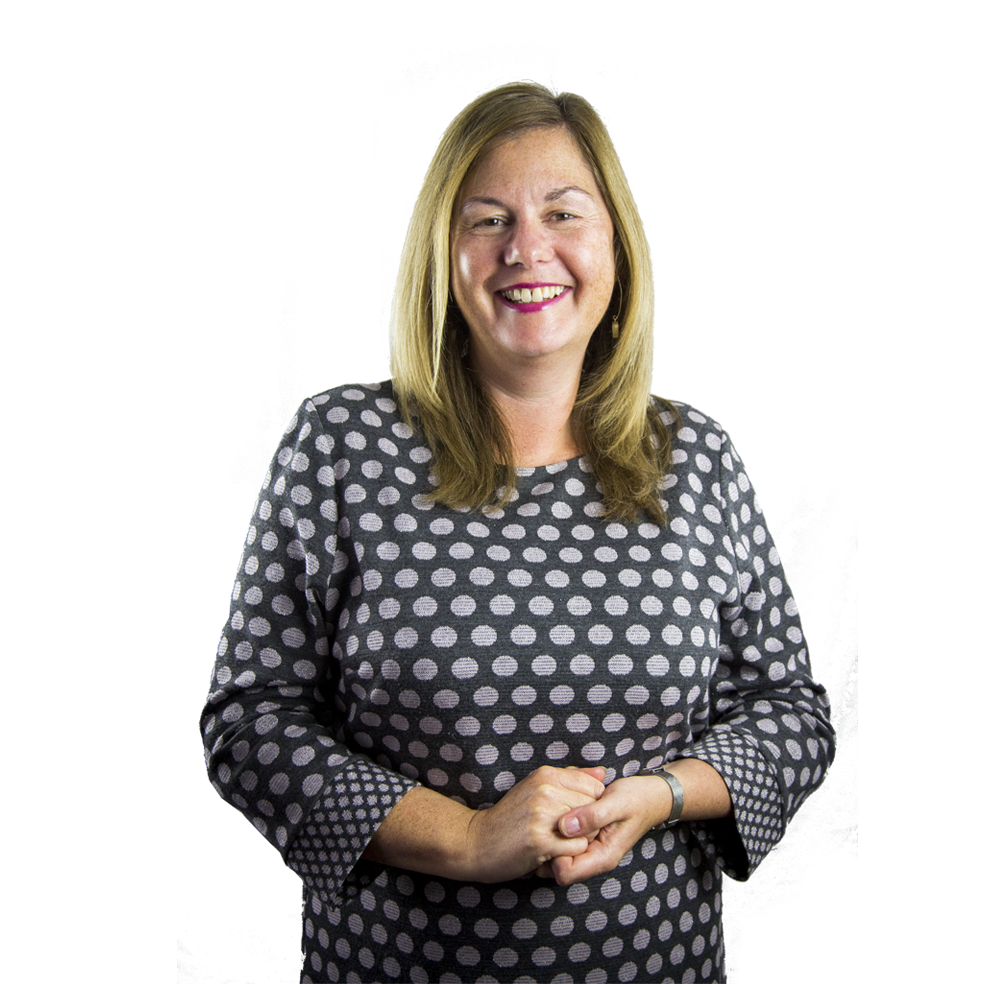 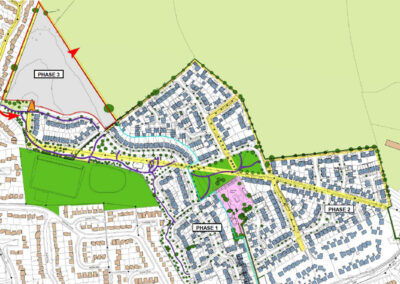 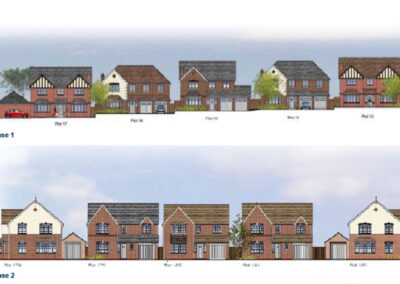