Ever wondered where our name comes from and why we chose it?  Take a look below to find out.

Are you familiar with the infamous grid-like street pattern of Barcelona?  In its time it was a “revolutionary” extension to an over-crowded, industrialised city which sought to optimise living standards, increase mobility and transportation links, and create green spaces and gardens within a perimeter block. 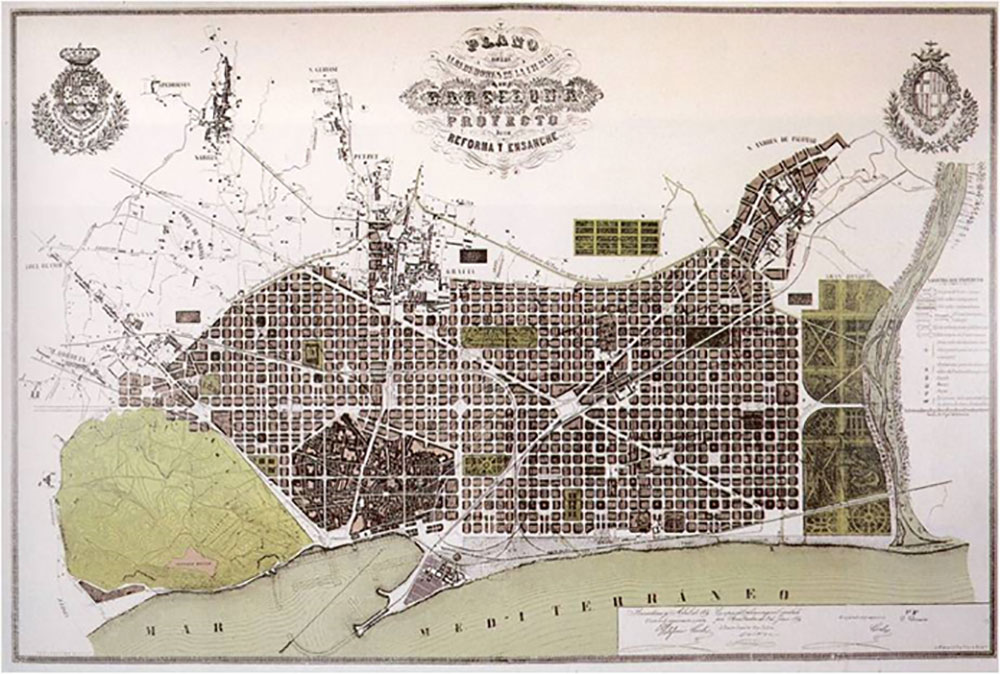 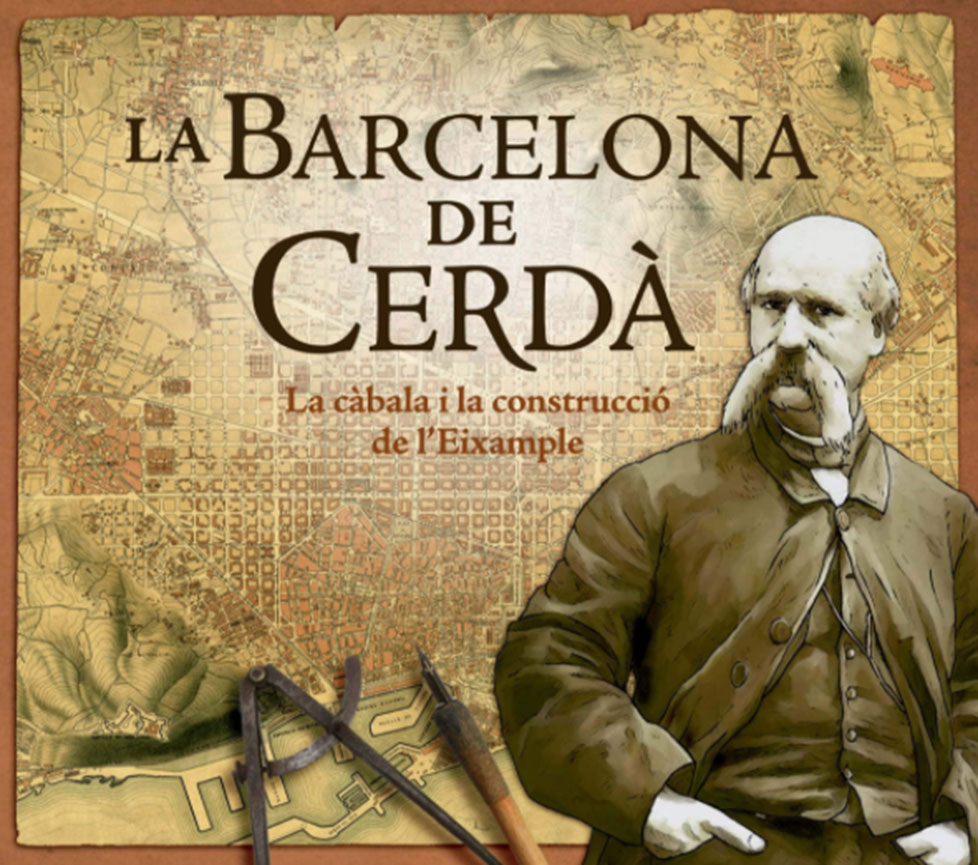 The iconic chamfered building blocks and generous street widths, which allowed for pedestrians and vehicles, was as much based on an economic plan for the city as it was on sound urban design principles.

The urban planner responsible for the concept was Ildefons Cerdà a civil engineer by trade. He initially faced opposition on the basis of a lack of creativity and the use of strict prescriptive standards. The use of wide streets was viewed as an inefficient use of land, a deviation from the form of the old city which was not accepted by the conservation bodies. 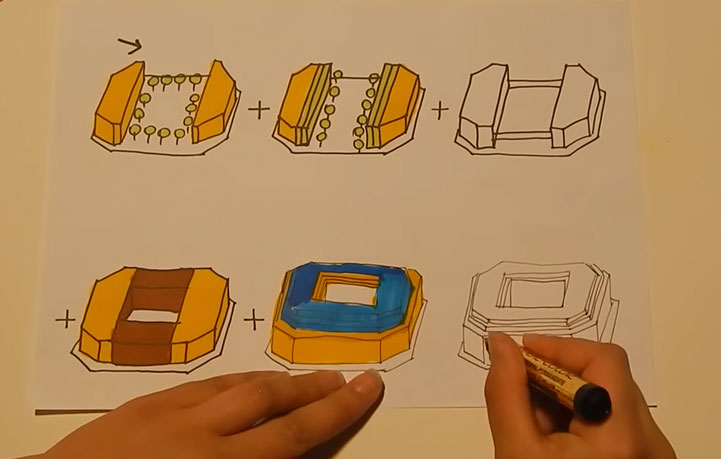 Reponses that we also hear today where new innovative design solutions are promoted.

Cerda’s plan was ultimately modified to address concerns raised which arguably diluted some of the economic and social benefits; particularly the dilution of the extent of open space initially envisaged.

However, the urbanistic richness of the original Cerdà plan – with its strong rational ideology – has resulted in a city that is ordered, compacted, adaptable and comfortable, with an urban form that is highly recognisable and appreciated.

It demonstrates perfectly that any urban form requires time to evolve and win hearts and minds.

There is no doubt though, that Cerdà’s hypodynamic approach to planning has been replicated within cities throughout the world and even in its amended form maintains the original aspirations of the Barcelona expansion plan.

Like Ildefons Cerdà we pride ourselves at Cerda by evaluating the needs of the entire population and recognise the need to implement economic activity. We constantly question the way in which people think about public space…and we are not afraid to challenge conventional wisdom to increase the population’s wellbeing.

It is only by setting rigorous standards and not compromising on environmental goals – even if the journey is met with objection – that new ideas can flourish; and Cerda Planning can continue to influence placemaking in the future. 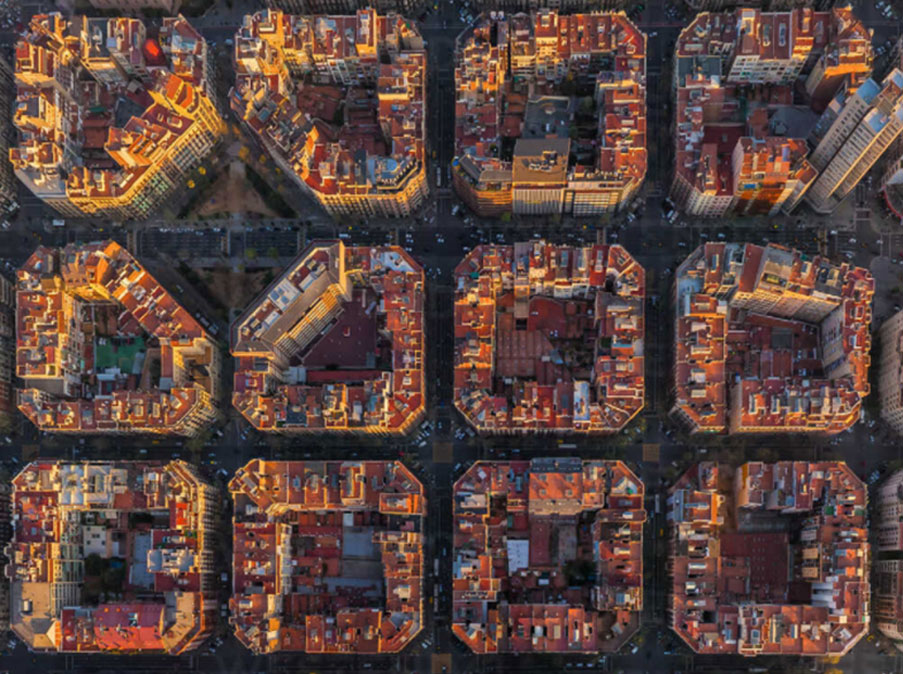 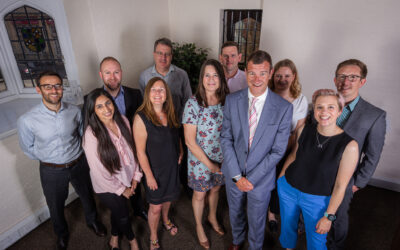 TEAM TALK Following the announcement of our 2021 team promotions, and the recent launch of our Castle Donington office, our three talented Directors, Debbie, Paul and Richard, are taking on direct responsibility for members of the Cerda team. The ‘sub-team’... 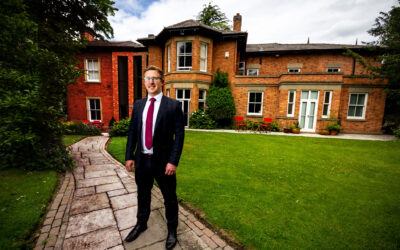 Cerda OPENS NEW EAST MIDLANDS OFFICE Cerda celebrates 13 years trading with the opening of a second office. Significant growth and client activity calls for an additional presence in the east of the Midlands Region.  The new offfice, headed up by newly promoted... 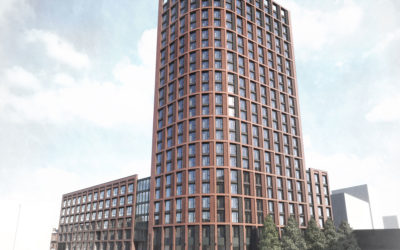 The Only Way is Up

THE ONLY WAY IS UP Having established an enviable reputation in the residential housebuilding sector, Cerda are quickly becoming the go-to consultancy for tall city centre developments in Birmingham, whether hotel, student or residential led. Opportunities are being...